The coronaviruses that have been plaguing our planet for several years now are not a mistake of nature.  These viruses are intended to decimate the numbers of mankind on this planet.  Similar to when the colonists used germ warfare on the indigenous population to gain planetary control, the ancient ones commonly referred to as the gods of old are terraforming this planet to destabilize the economy so they can eventually reclaim what was stolen from them and their divine bloodlines.

What is the Coronavirus?

The coronavirus is a group of viruses that includes the common cold, the flu, SARS, and other respiratory diseases.  For decades humanity has dealt with these diseases especially during the winter months, however, the rise in planetary radiation has caused these viruses to mutate, leaving our scientists helpless in preparing a defense against them.  When SARS attacked the planet in 2003, there was no vaccine that could cure those who were diagnosed with the ailment.  It simply had to run its course, and the people whose bodies could create a defense against it survived, while those who could not perished.

SAVE ON ALL GOLDEN RACE PRODUCTS

The virus that is currently attacking China and is creeping across the globe at an alarming rate, is another coronavirus within the same family line that once again, our scientists are unable to create a vaccine against.  So, those who contract it will either create their own immunity to it (evolve) or they will perish.  Scientists do not know where these viruses are coming from, however, we do.

These are NOT viruses, they are shape-shifting nanoparticles with intelligent design that were naturally created as a fail-safe to be released when the planet and her original inhabitants are in turmoil and is under siege.  All the original inhabitants of the planet which are the cells of her body, have been enslaved, are mentally poisoned, disenfranchised, and are not following the ancient ways.  Planetary treasures have been stolen and redistributed leaving billions in despair and lack.  Therefore, by divine order, the original gods have decreed for the removal of all low vibrational disagreeable spirits and souls.

This is divine germ warfare that will set right what has gone terribly wrong.  Your religious texts mentioned the “Battle of Armageddon.”  Well this is it.  It began with floods, hurricanes, wildfires, tornadoes, sink holes, toxic oceans, and now it has progressed to global pandemics.  Higher intelligent races have no need for missiles and guns, as they have the forces of nature at their disposal.

When the colonists desired to take the land from the indigenous populations, they began by trading items that were filled with diseases hoping to lower their numbers and to destabilize their economies.  Once the numbers were low enough, they waged war on those who were left.  This is exactly what they are doing to humanity.  As more people die from the flu and mysterious viruses, the economy will eventually collapse leaving us vulnerable to attack.  Defenseless against ancient armies whose technology is light years ahead of our own.   The soldiers are already here, that is why so many people have reported seeing an unusual number of UFO’s worldwide.

The History channel has created numerous videos referencing these sky gods.  They never died; they only went to a higher density.   The ancient bacteria that they are releasing was in cryo-sleep for many years buried under the ice in all the Arctic regions of the world and as the earth runs a fever to fend off the virus who has invaded her body, they are released similar to white blood cells in the human body.  They are pre-programmed to attack those with a weak immune system, a foreign blood type, those with toxic mindsets, and all who are disagreeable.  Unfortunately, that includes the vast majority who have been led as sheep to the slaughter.

In our video, “Evolve or Die,” we will go deeper into the motive behind this attack and the endgame for those who evolve.  This is one video you can’t afford to miss!

Click the image below to support the Golden Race 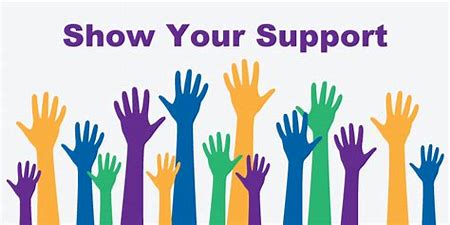 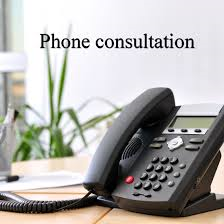 Get Your Reading Today